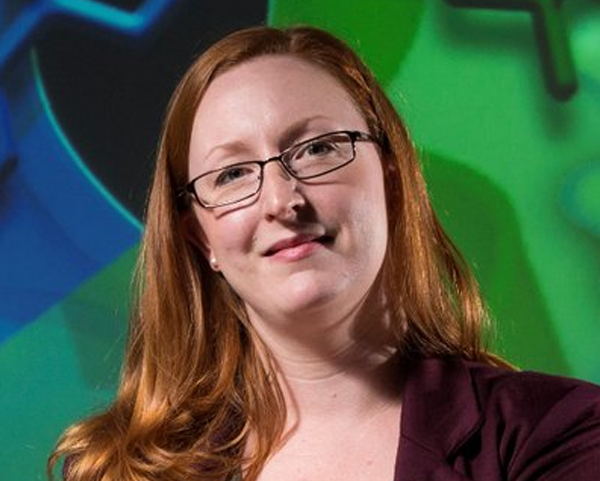 After 18 years at the University of Auckland, Debbie moved to the University of Otago in 2020. Research in the Hay laboratory focuses on G protein-coupled receptors (GPCRs). These proteins are the cellular targets of natural hormones and are some of the most important drug targets. Her research aims to contribute to the development of medicines to treat migraine, among other conditions. Debbie is passionate about raising the profile of migraine in New Zealand and improving the lives of patients who have this condition.

Work in the lab spans a range of areas with local and international collaborators in academia and industry, including: pharmacology, medicinal chemistry, peptide chemistry, structural biology, molecular biology, immunohistochemistry and culture of cell lines and primary cells. A particular focus of the lab is class B GPCRs and their interactions with accessory proteins known as “receptor activity-modifying proteins”.

She is an Editorial Board member of the British Journal of Pharmacology since 2015 (Editor Performance Award 2016), and Corresponding Member of the International Union of Basic and Clinical Pharmacology Committee on Receptor Nomenclature and Drug Classification (NC-IUPHAR), chairing its subcommittee on nomenclature of CGRP peptide family receptors. This committee provides influential educational resources for pharmacologists and non-pharmacologists, the pharmaceutical industry and academia.